The last post has generated lots of interaction and I’ve enjoyed all the private messages,  comments, and the in-real-life conversations. You all have been so thoughtful and kind, even in the places where we differ, and for that I’m so thankful. I wanted to clear up a few things that came up in some of these conversations. 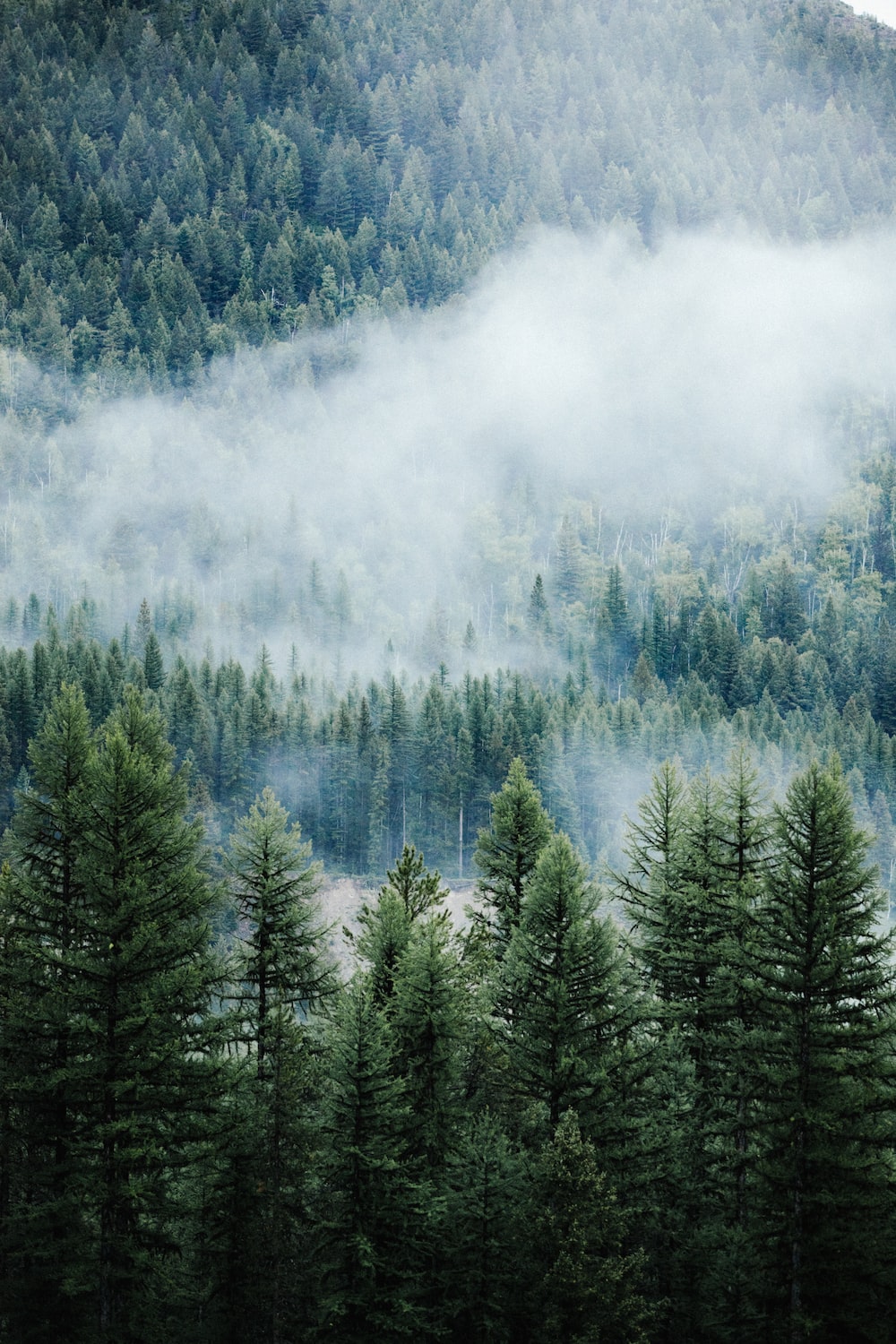 First of all, if you’re an email subscriber, I think you received a, shall we call it, *bonus* post in your email. You probably discovered that it was not, in fact, on my blog. In getting the last post ready, I needed a link from a previous post that I never published. In that process, I somehow accidentally published it, and immediately deleted it. I talked in the last post about writing in preachy style, and that was a post I couldn’t feel good about publishing, and it was never meant to be viewed. I have to be honest with myself when I write, and sometimes there is ugliness within me that results in reactive, confrontational style writings, and I feel a check in my spirit that keeps me from progressing. My motives in writing are something that I take very seriously, and sometimes they expose areas that need sanctification and growth.

Some of the response from the previous post involved what I didn’t say, and probably could have included for a more rounded out perspective. I wrote in generalizations and rather broadly to keep from bunny-trailing into other topics that certainly overlap with feminism. So I want to clarify a few things, but instead of leaning in for a closer look, I want to zoom out for a larger picture.

When Jesus came to earth and lived among us, and then died, a new Humanity was birthed. He spent his three years in ministry sketching out the outline of this new society. Through His teachings and in parables, He described this new way of living. His followers would love both their neighbors and their enemies. They would not fight back when wronged and would actively love the wrong-doer. They would live in life-long covenants of marriage, broken only by death. They would not give their lives to riches and to the storing up of earthly possessions and would love Him above all else. This wasn’t just a revision to Jewish morality, it was a whole new Culture. A kingdom, He called it. And then the apostles, in letters to the early churches, colored in the spaces of the sketch, practically detailing what this new society living would include. Husbands would love their wives as Christ loved the church and would live with them in understanding. Wives would love and submit to their husbands and children would obey and honor. Men would not wear religious head coverings but women would, in honor of the authority design God created. Together they would enjoy abundant life, live with hope for both the present and the future, and their lives would taste of fruit- love, joy, peace, gentleness, goodness, faith, meekness and self-control. This is just a small composite of the whole thing, but to get the whole picture, you’ll have to read the entire New Testament.

When we become God’s and He infuses us with His Spirit, we aren’t  merely just born-again and saved so we can go to heaven. We become part of His narrative, part of something so much bigger than ourselves. Something that defies geographical and social barriers and limitations.

So often, when topics such as womens’ roles come up, we seek to understand it for ourselves and the implications it means for us, instead of seeking to understand them in the context of the narrative and the Kingdom. That means, when God gives instructions both to men and women, He cares about more than just the men and the women. It is crucial for the well-being and the design of the larger Kingdom Society. I suppose you could say, the success of His Kingdom hinges on our obedience to the way He wants it to work.

Women living obediently cannot alone, make the Kingdom run smoothly. That’s not a load we could or should try to carry. That’s not a burden that churches should put on us. We can’t do it alone.

And that’s where some of the rub is in all this. We live in churches and in homes that don’t perfectly reflect this Kingdom model. In fact, so much of Christianity bears little resemblance to Jesus’ sketch. And because of sinfulness, many women live with abuse or spousal unfaithfulness. How is a woman to be Christ-honoring in situations like this? What is her role?

I’m not going to sit here and pretend to have answers, because I don’t. I can’t imagine living with that kind of pain. I also don’t know the pain of being made to feel that I was in some way inferior, or of less value to God because I’m a woman, and that my thoughts or questions were unimportant. My dad has consistently shown me what God must look like, all throughout my life. Even as a child, he wasn’t threatened or annoyed by my many questions, but encouraged me to think, to wrestle, and then to own my faith. This is among the most precious gifts a dad can give his girl, and I couldn’t be more thankful.

If this has not been your experience, and you instead live with the pain of what I described above, I’m so terribly sorry.  But please don’t write off God’s whole design on account of one part gone terribly wrong. The answer to being silenced isn’t in finding your voice and then seeking, above all else to finally be heard. Its in finding the God who hears and who accepts and who values, and then settling into Him. You will find the sweetness of His voice and His peace and He will give you identity and purpose that nobody else can or should.

And I think in conversations like this, we dare not box in and create constructs that go tighter than God’s design. I think a man who lives with his wife in understanding will value her input and seek it before making decisions. I think it could also include him pitching in and helping set the table for dinner and bathing the children afterwards, and being understanding of the demands of long days at home. I think women can be God-honoring and enjoy new tools and building things. And while it took many sweaty minutes and then Youtube to help me conquer ratchet straps, for you it might be fun and easy. I think there’s space in gender roles for fluidity and flexibility. I suppose I’m just not ready to compromise on God’s design, as sketched out in Scripture.

I may have muddied the waters more, in an attempt to clear them, and if I have, I’m sorry. I don’t plan on elaborating more, as it’s time for me to move on mentally from this topic. But thanks again to all of you and your graciousness in engaging. I really do appreciate it!

2 thoughts on “To Clear Up a Few Things”